A few weeks back I was returning from a friends wedding, it wasn't all that late and we had a couple of friends with us - so we decided to grab a few brews and head back to our place for a while to hang out.

Inevitably after a few beverages the conversation moved into musical territory with the usual 'oh have you heard the new track by so-en-so and have you checked out the new mix by DJ XYZ.... So out came the aux cable and the YouTube battle commenced, as with these things it could have gone on for hours, perhaps days and it did bring us through to the first crack of daylight. However that's just the story that got me here and not the point of me writing down my thoughts....

Once the haze had cleared the following day, I managed to piece back together the shards of my mind I had seemingly left scattered around the house and got thinking about the ease of what had occurred last night regarding the tune for tune; mix for mix battle Royale.

The accessibility we now have to the music we love is incredible, streaming and podcasting sites have made this possible over recent years and we have a lot to be thankful to the tech gods of the world for. Skip back just a few short years and the landscape was one of a very different look.

I was thinking back to how a night like that would have rolled out around 15 years prior to this one, and of course that was easy as I know full well that similar events were occurring in my life but with very different and limited tools at my and my friends disposal. One particularly stand out occasion would have been in around 2002/03 sitting in a local park watching the sun come up with around 5 or 6 friends but we had what seemed at the time the incredible luxury of musical accompaniment, this was I might add very primitive in terms of what we now have access to, the 'Sound System' compromised of 2 mono battery operated speakers, a Sony Walkman and a cassette and due to the fact we managed to lose or bust up what ever else we had with us I know for certain this specific night the set/mix in question was DJ Hype recorded live at Jubilee Jam from a tape pack 'Best Of British'

To be quite honest we were all pretty fed up of it by the end of the night and i think it took quite a few years for any of to face listening to it again. 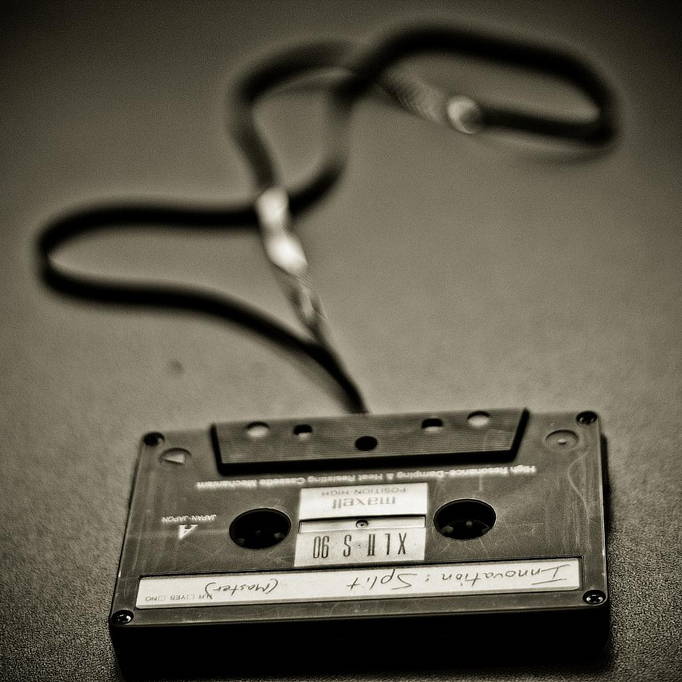 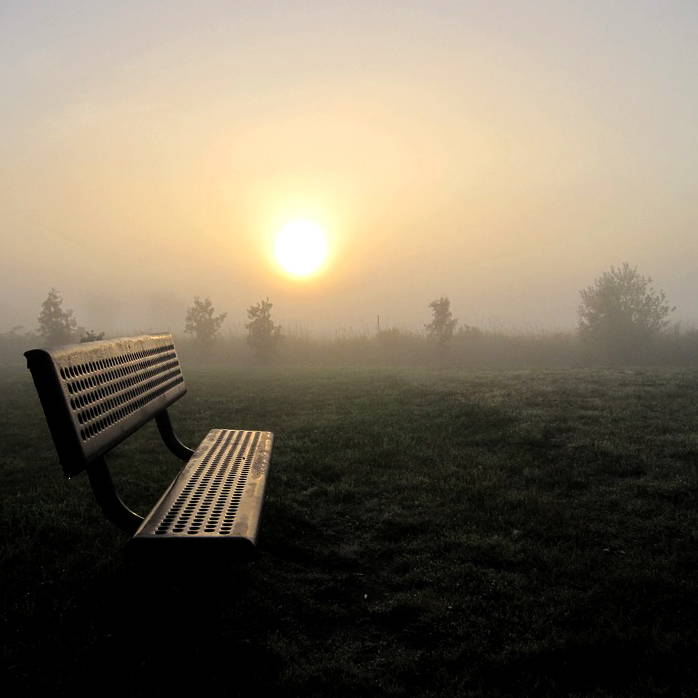 This information is now easily accessable when listening to mixes as most streamed DJ sets come with a track list - which is of course great and saves a bunch of time when researching music for your next purchase. I can't however forget the romance involved in walking into the record shop, hunting through the bins find that tune, you know 'that one like...' then proudly returning to show your mates you were in fact correct about the identity of the producer... slammed down the wax and collectively marvelled at the wonder of the majic one of you had just found.

Distributors and shops have exactly the same luxury based on new terchnologies. It used to be that (in the not so distant past) the reps at distributors would phone the buyers in the shops and play the records that were new that week down the phone to the buyer who would then make the decision as to wether or not they would stock the release, from there they then had to sell these records to the punters coming into the store in a much more interactive way than they would today. The customers were much less in the know about new releases and their imminent arrival, yes they may have heard their favourite DJ play it in the club or on the radio that weekend but the release information and the ability to check out the tracks on line was not as readily available as it is now.

Most record labels and distributors will make the release information and sound clips available weeks ahead of release, this gives the customers and the shops the chance to make a decision earlier about wether they will be wanting to add the record to their collection. From shop level this has also made the buying process easier, particularly the online stores who can offer a pre order option as by the time the release is actually shipping out the stores will have a very good idea of how many they will need based interest from their customers meaning that they are not buying a record so much in the dark and being reliant on their taste as a buyer for the shop.

From a customer perspective it is also much easier, as you can sit in the comfort of your own home checking out the music over and over again prior to actually committing to buying the record. This means you are much more likely to play the record more having spent more time with it prior to the release - because lets face it we have all dug through our record collections and pulled out a few howlers and wondered "why do I even own this"