ARTIST
VENDOR
02:23/03:56
Brexit | How could it affect the music community?Voting on 23rd... – Unearthed Sounds
-- particles
Skip to content
Cart 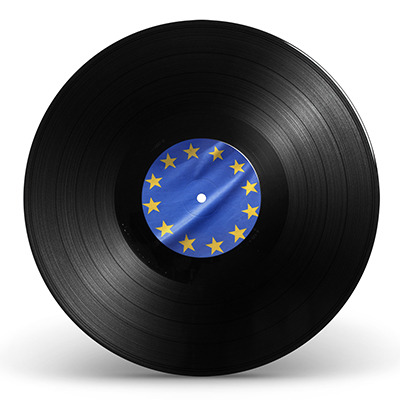 Brexit | How could it affect the music community?

Voting on 23rd June? Here’s how it might affect those of us who consume music on vinyl, go to nightclubs or even put on shows.

You will likely pay more for your music.
Specifically vinyl. That’s right, most records are pressed on the continent, and if you think that the EU are going to miss a trick like hiking up the tax to the UK you need to think again. It is impossible to put a figure on exactly how much extra you will end up paying – but put it like this, no way is it going to be cheaper.

Travelling to gigs.
It doesn’t matter if you are carrying your tunes to Berlin for a gig, or off to The Rex in Paris to see DJ BigBollox, travel WILL become more of a hassle. See those lines at the airport as you breeze into town on your European Holiday that says ‘non EU residents’? That is going to be you standing there if Brexit occurs. And you might even have to pay for a Visa to add insult to injury.

Getting your favourite Euro DJ to play here.
Again, it is hard to say what exactly would happen if we left, but just like vinyl prices, the hassle to bring people over to play will only increase. If you have ever been involved with getting a work visa to the US you will have an idea of what could be involved. Think online forms, copies of bank statements and a period of time without your passport as it gets sent off to have a visa inserted.

Nightclub closures.
We all know what the Government thinks about nightclubs. They would rather close them and build more flats. Without the protection of EU law this could speed up closures as they don’t have to go through that extra layer of bureaucracy to slow things down.

In a nutshell, although you may not care about voting, or the European issue at all, it really is worth closer inspection. Don’t miss out on having your say, whatever you think.

Voting - You gotta be in it to win it.